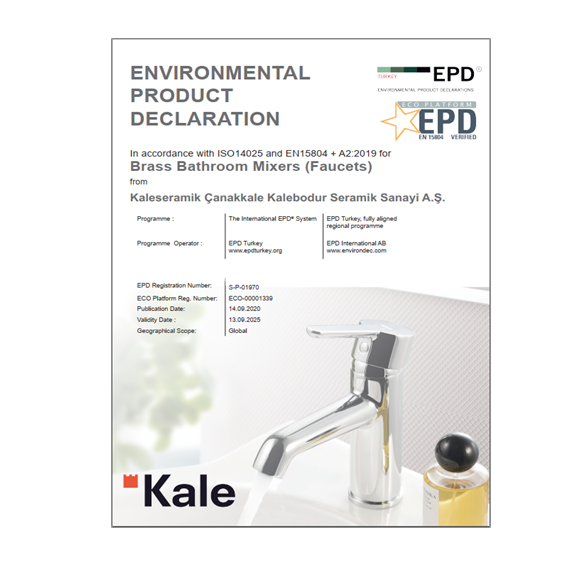 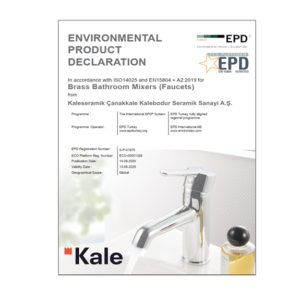 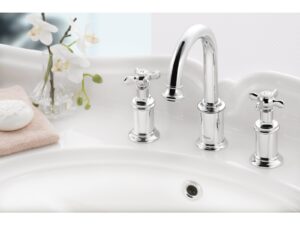 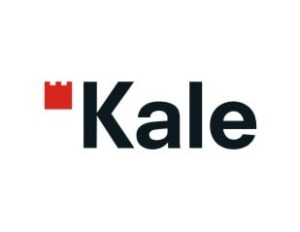 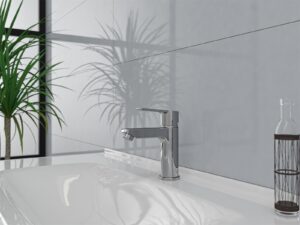 Kale products consist of bath, shower and sink mixers; concealed bath and shower mixers; taps and valves. Bathroom and sink mixers are separated to single lever and two handled models. Single lever mixers have only one cartridge. Users can adjust the temperature and the flow of hot or cold water using this mechanism. For two handle models, the temperature and the flow of hot and cold water must be regulated by using these separate headworks.

The outlet pipes of the sink mixers can rotate 360°. Visible surfaces of products are coated with nickel, chrome or PVD, against corrosion.  Built-in faucets are functionally the same as conventional mixers, but they have a difference in assembly operation due to the structure hidden inside the wall during installation.

Founded in 1957 as Çanakkale Seramik Fabrikaları A.Ş., Kale Group broadened its industrial journey that started with the production of ceramics to include building chemicals, logistics, and defence and aerospace over time. Today, Kale Group has 18 companies, all leaders in their fields, and over 5,000 employees operating in various regions in Turkey. Europe’s fourth and the world’s 15th biggest manufacturer of building materials, Kale Group ranks among the top five building chemicals producers in Europe. Kale Group boasts a large domestic and international market share, offering its products in more than 400 points of sale in 100 countries.

Kaleseramik, a company of Kale Group, manufactures ceramic tiles, sanitaryware, taps and related accessories. and placed in the market under the brand names of Çanakkale Seramik, Kalebodur, Kalesinterflex and Kale Banyo.