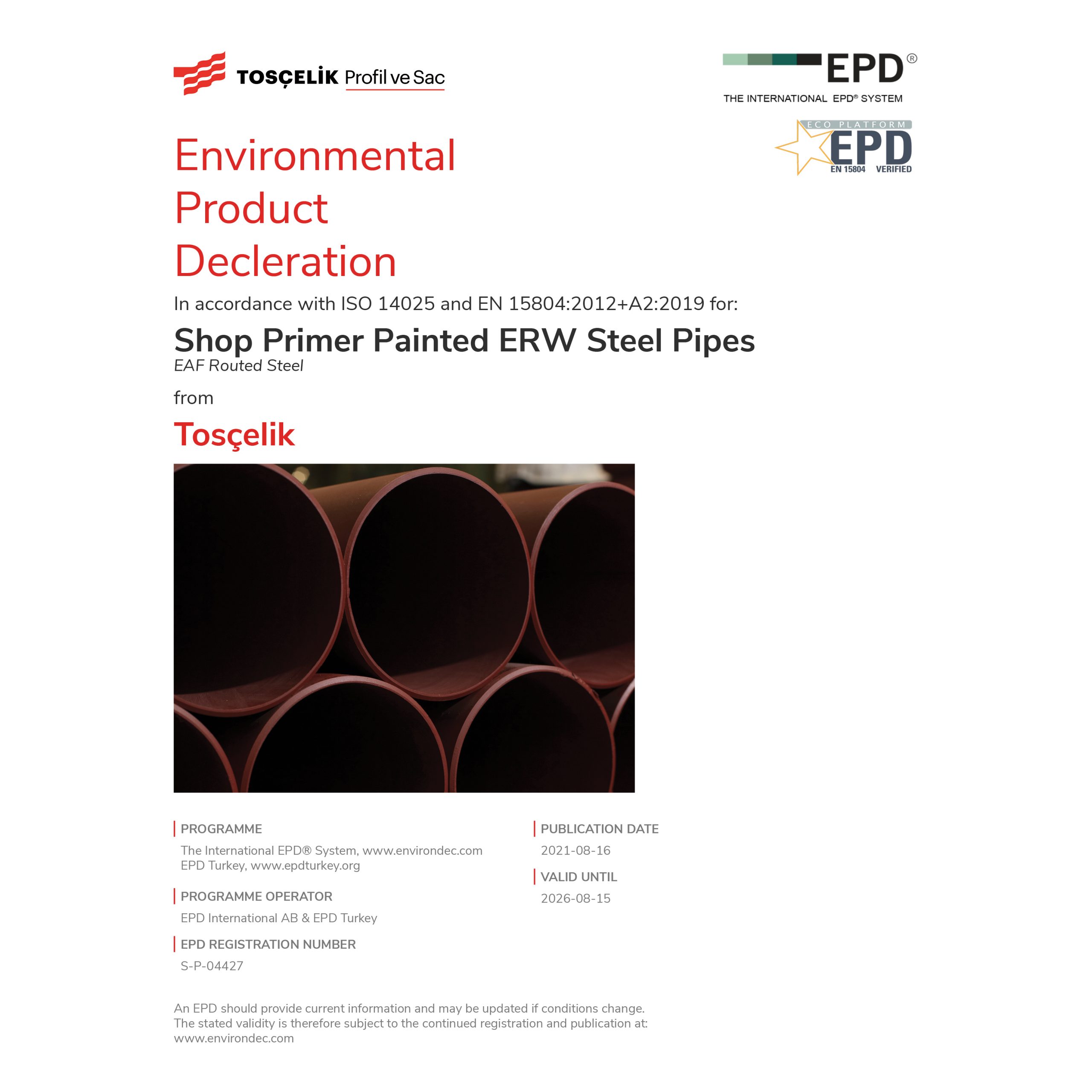 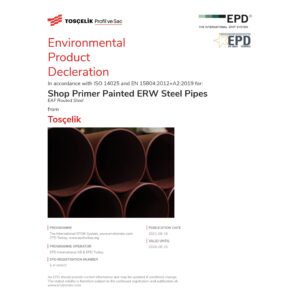 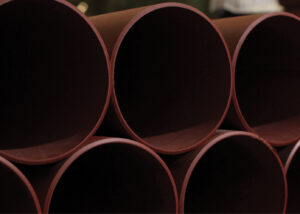 Intended use of the product: It is used in all application areas such as construction and installation, which are intended to increase corrosion resistance and provide protection to the product.