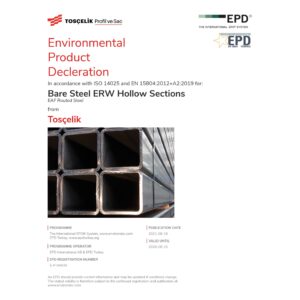 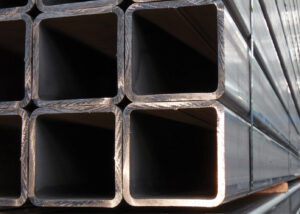 Bare Steel Hollow Sections are manufactured longitudinally welded with source of high frequency (ERW) from the strips having steel grade at their manufacturing standards.

Our standard productions are packaged square and rectangular shapes for hollow sections. According to customer demands, product packages may be packed with jute as well.

Intended use of the product: It is used in sectors and applications which are construction purposes, automotive, construction, machine manufacturing, formwork, shelf systems, roof systems, furniture.