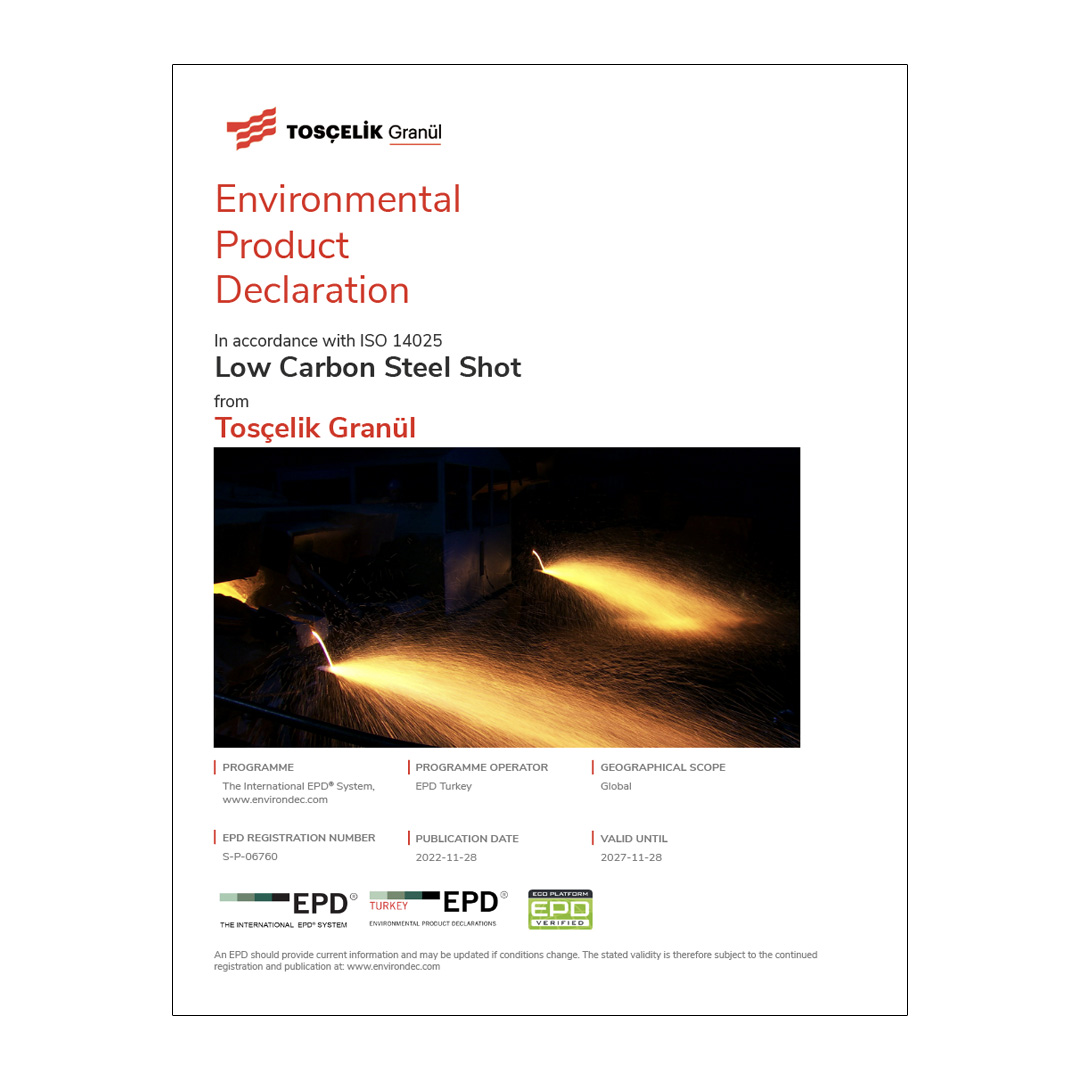 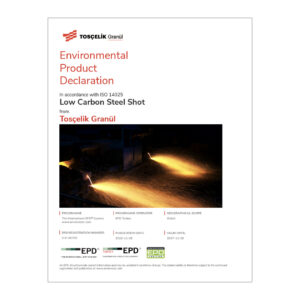 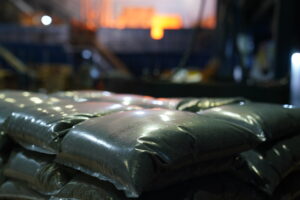 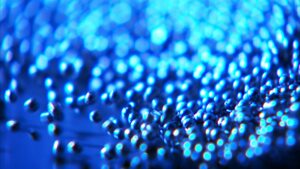 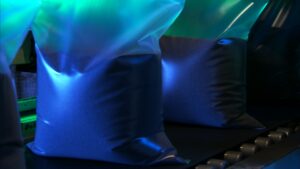 Kotar is the result of our long term experience and detailed R&D studies. As we all know, one of the most important element of shotblasting process is hardness. Keeping that in mind, we primarily led our R&D studies on finding how we can increase our actual hardness level without comprimising our product quality. As a result, Kotar has been developed with higher hardness compared to standard low carbon steel shot while maintaining its strong side of not breaking during the whole shotblasting process. Its longer lifetime has been proved firstly in our test center and onsite through different shotblasting processes applied by our customers. Onsite experiences showed us that higher hardness levels greatly contribute to shorter shotblasting times. When produced, Kotar steel shot has 43 – 44 HRC initial hardness and this level reaches up to 49 – 50 HRC during the use due to manganese as well as contribution of other elements which is maintained until shot becomes unusable. Next priority considered during the R&D studies of Kotar was to have a working mix that does not change for a long time in order to have a more effective cleaning. Especially in foundries, parts with different sizes and shapes are usually shotblasted in the same machine using the same size steel shot. Kotar sizes are arranged based on new sieve distribution in accordance with SAE standards. Each Kotar size covers more area on the part by activating at least 30% more shot particles in unit time and volume. That guarantees both better cleaning of parts with different sizes and shapes as well as a working mix that keeps its distribution for a longer period.

The production starts with loading the iron scraps into the furnaces, then melted in four induction furnaces and the iron scraps turn into liquid metal after melting. After that, some alloying elements are added to achieve the goal of chemical analysis and as a result, it becomes low alloyed. After chemical analysis, casting takes place and the liquid metal turns into granulated form through a water jet. Finally, the low-carbon steel shot is packaged and ready for delivery at the factory gate.

Kotar steel shot offers a very long lifetime without breaking thanks to its bainitic microstructure. Produced at high initial hardness level (43-44 HRC) Kotar transfers high energy on the surface shotblasted which makes it work faster than competitor products. Our experience says that steel shot with customary sieve distribution is hardly cleaning the pieces with complex shape and angles. However, Kotar features a fine tuned sieve distribution aiming the best coverage in order to achieve required surface quality in short blasting time. Due to its low carbon, high manganese content, Kotar reaches up to 46-49 HRC hardness levels in very short time during shotblasting. Kotar is initially prepared with the working mix desired to be inside shotblasting machine and the same working mix remains unchanged during operation. Increased hardness in short period and working mix kept unchanged are essential advantages which leads to continuing surface quality. Proudly presented by Toscelik Granul, Kotar steel shot performs very well in corrosion, oxidation, sand removal, deburring, surface preparation and shot peening operations thanks to its long lifetime and high hardness level. Kotar is appropriate to be used in foundries, steel shops, forging, rolling mills, machinery and steel production, automotive, aircraft and structural steel industries. During shotblasting, low carbon steel shot does not break in parts but instead, shot particles are peeled off similar to thin onion layers up to 80% of their lives as a result of material fatigue. Since Kotar shot particles are not broken in big parts, inner linen of shotblasting machine and turbine parts are less damaged. We are conducting comparison tests against competitor products and see the condition of our product frequently not to compromise on these benefits. Shotblasting machine in our test center gives us the opportunity to make trials under industrial conditions.

Equipped with cutting-edge technology, Tosçelik Granül is established in 2006 with the principle to produce high quality steel shot out of most appropriate scrap aiming to meet global steel shot demand. Production capacity is increased up to 50.000 tons following the second phase investment in 2010. It is the biggest low carbon steel shot producer in Turkey whereas ranked amongst the top producers globally. We decided to produce high quality steel shot considering the technical advantages offered by low carbon steel shot against high carbon that does not get enough attention in the world of metallic abrasives industry. Our mission is to produce the best low carbon cast steel shot ensuring our customers to benefit from our consistent and efficient technical support. Based on this mission and as a result of our detailed R&D studies, we introduced ournew product KOTAR in 2017. As we see the good results brought by our new product KOTAR, we feel encouraged to develop other value added products and serve best our clients.As growing bigger and more advanced every other year, we’re proud to send our product to 35 countries in 5 different continents.