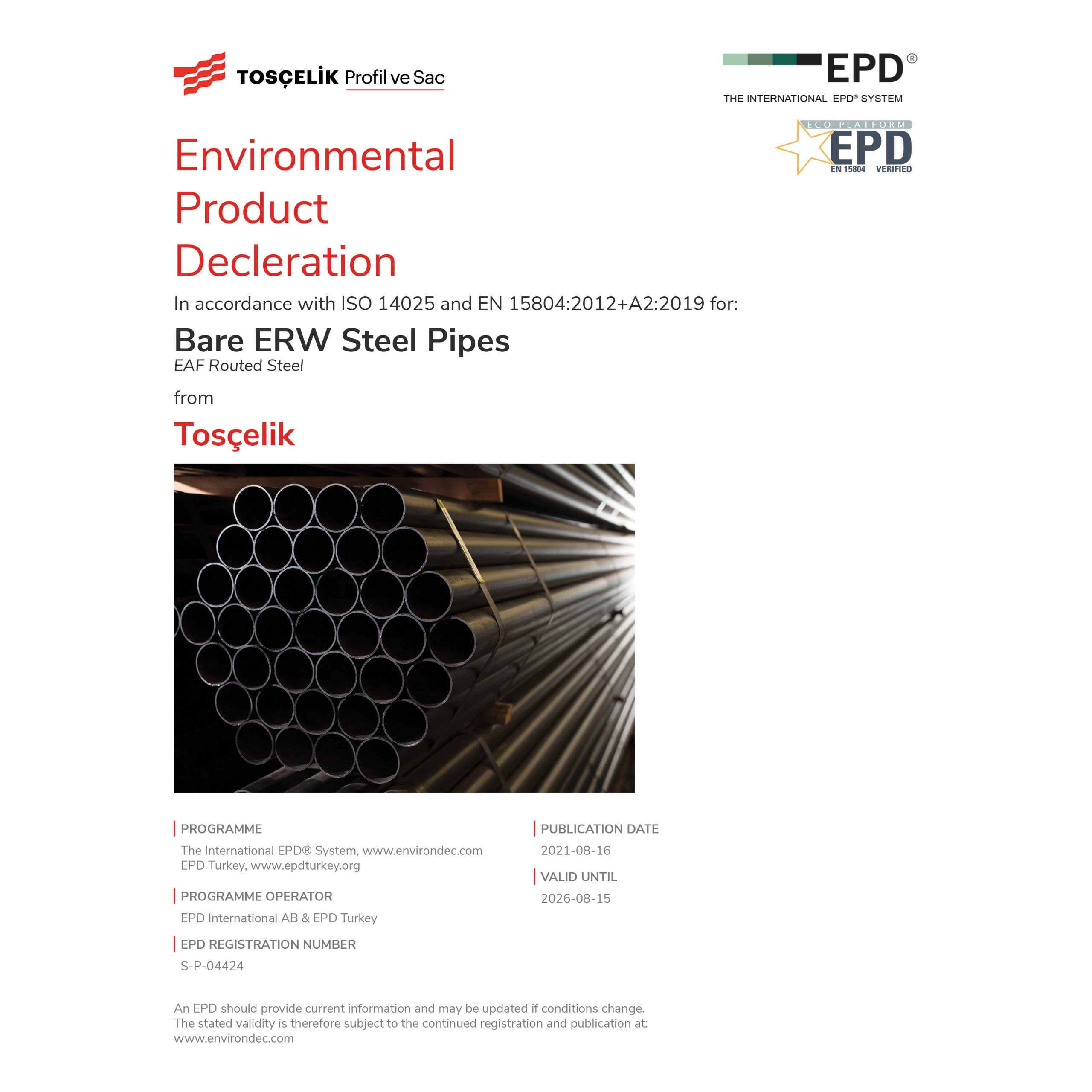 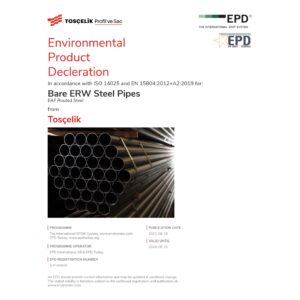 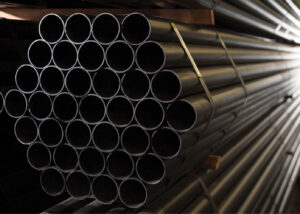 Bare Steel Pipes are manufactured longitudinally welded with source of high frequency (ERW) from the strips having steel grade at their manufacturing standards.

Our standard productions are packaged hexagonally with steel strips. According to customer demands, product packages may be packed with jute as well.

Intended use of the product: It is generally used in the transmission and distribution of non-flammable light gases and liquids. It is used in applications such as water installation lines, light gas lines, fire safety lines, water well lines, sleeve manufacturing, elbow manufacturing, greenhouse constructions, irrigation systems.