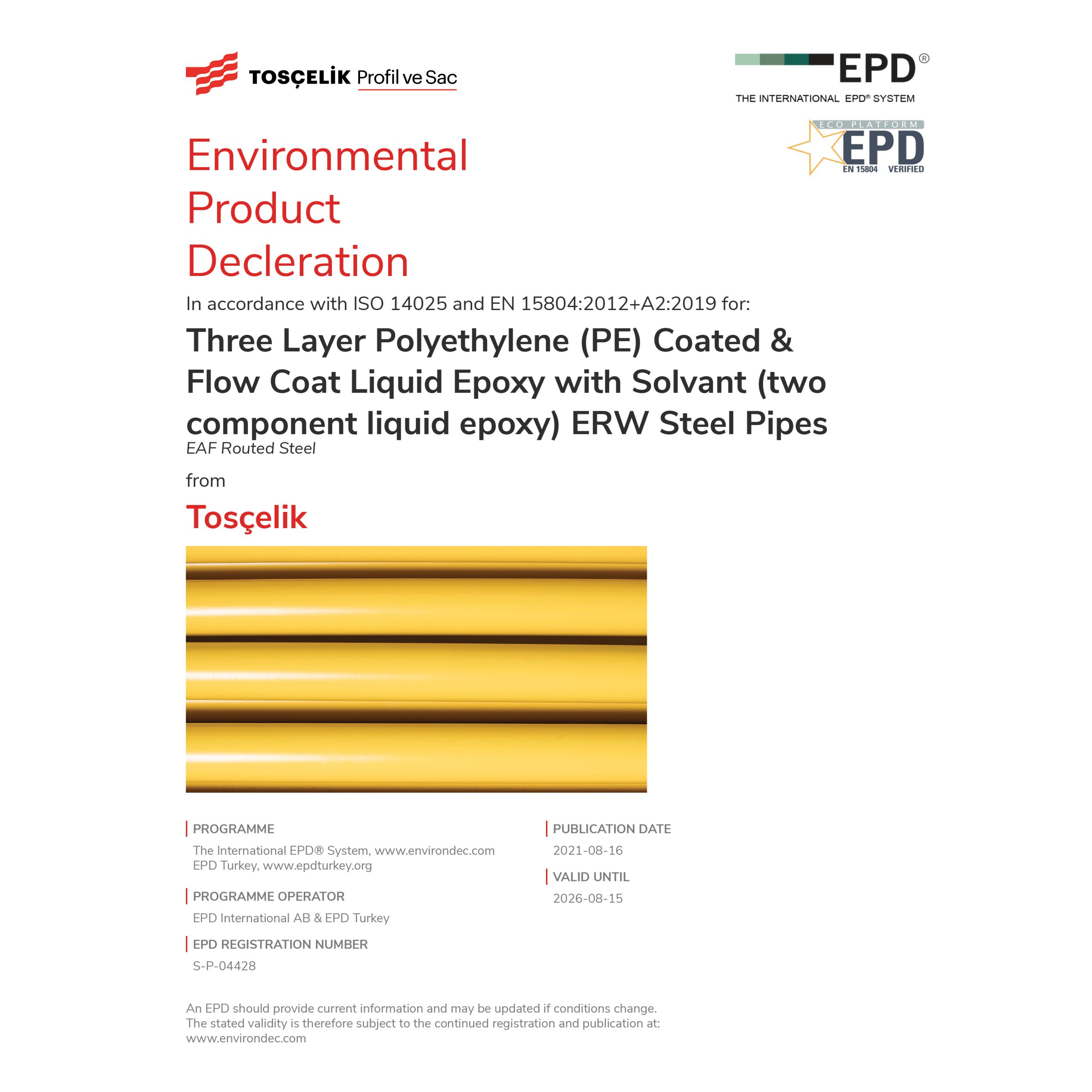 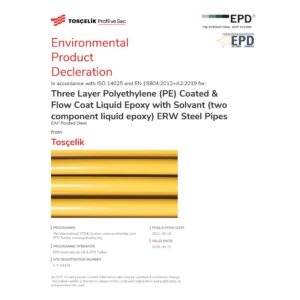 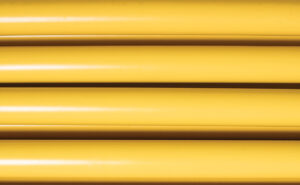 Intended use of the product: It is used in application areas such as drinking and utility water, natural gas and petroleum-derived, aviation fuel and transmission of chemical fluids to increase corrosion resistance.

Standard PE coating colors are Yellow and Black. Other colors can be applied when demanded.